Here are photos from some of Canigou’s best days at Crufts,
where we have been showing since the early 1970s: 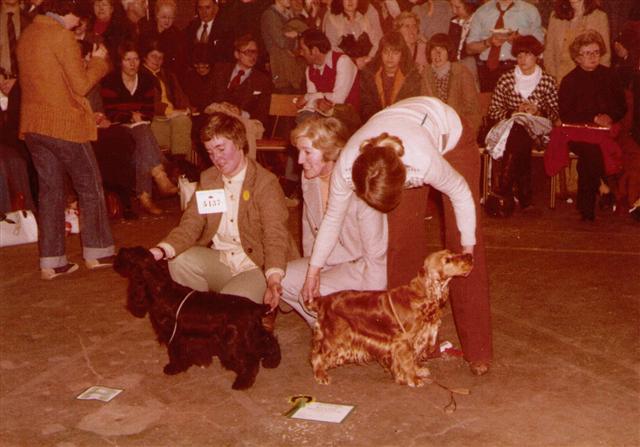 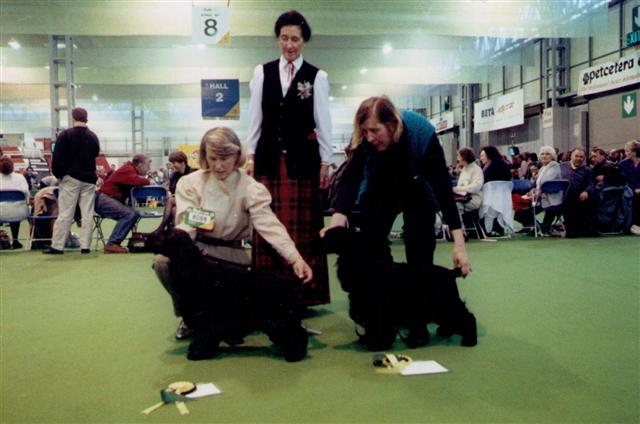 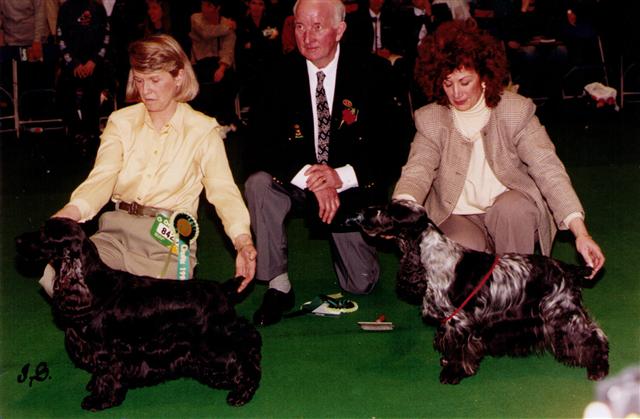 Cambrai with his proud owner after winning the Gundog Group 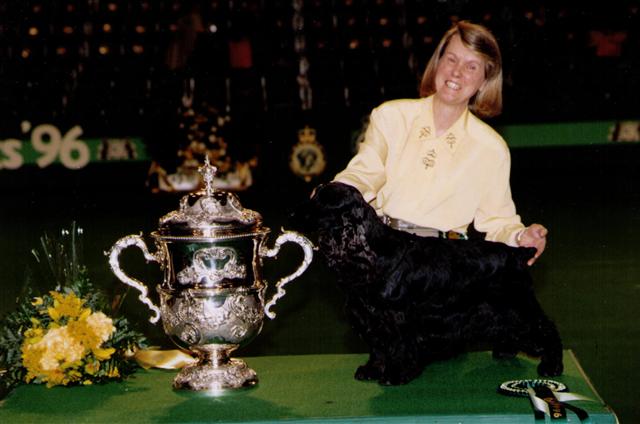 Cambrai on the BIS podium 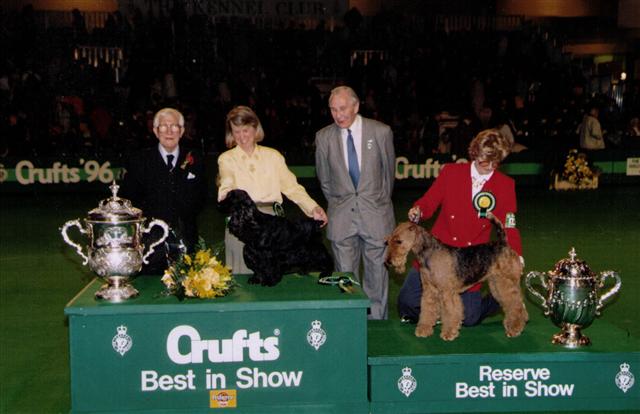 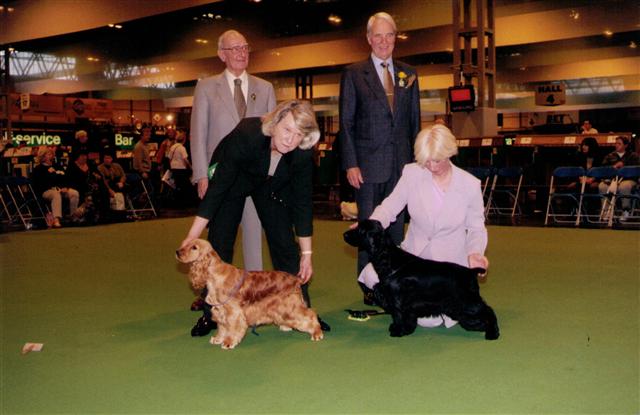 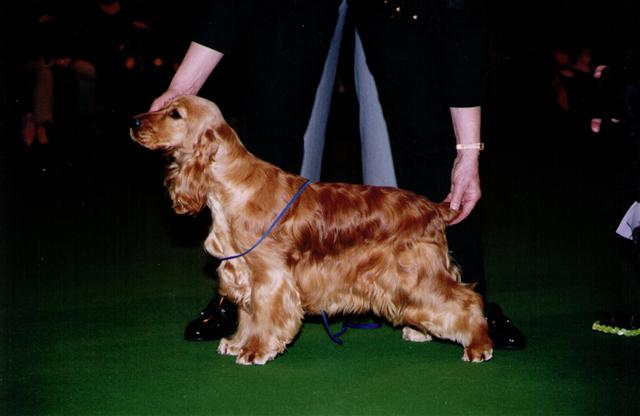 Another shot of Canigou Hopelessly Devoted. 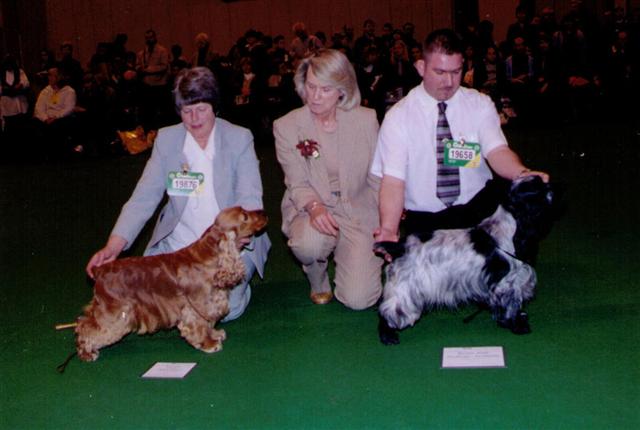 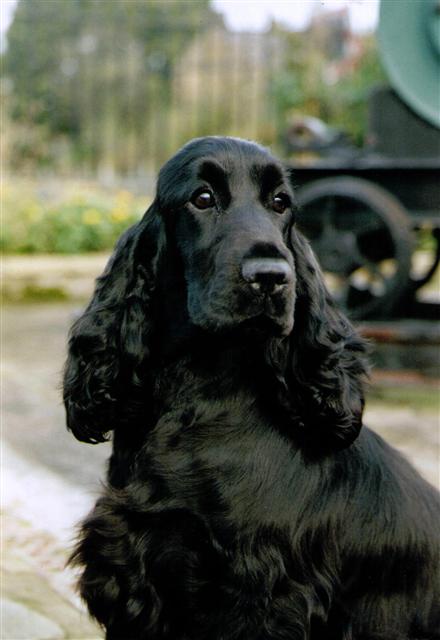 A head-study of Canigou Classic Rock as a puppy.

2008 CANIGOU TAIL ME A STORY was BPIB for judges David Shields and Sue Young. 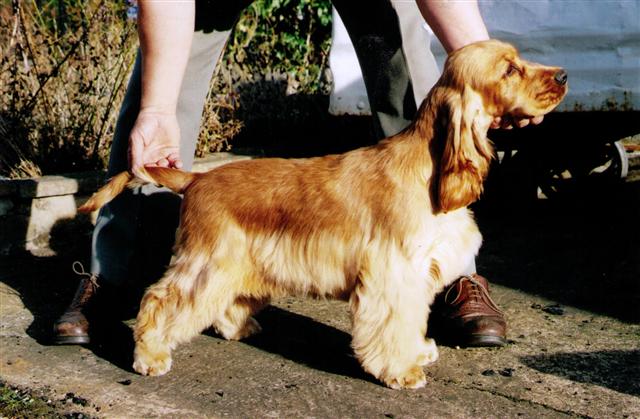 Canigou Tail Me A Story at 6 months 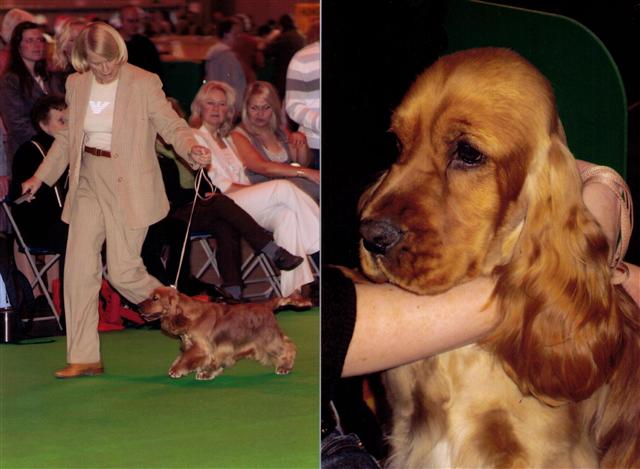 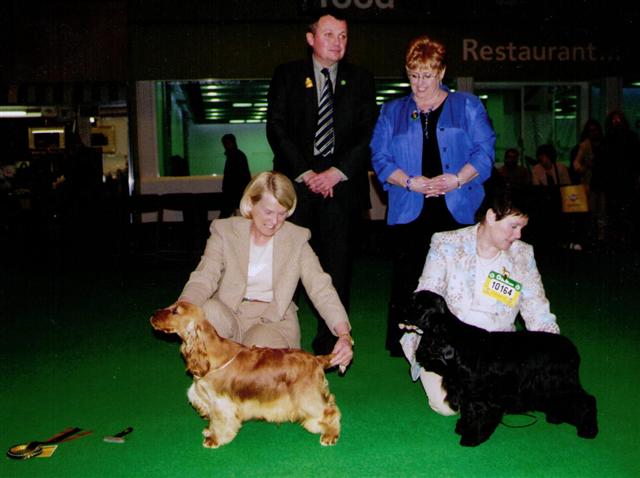 Canigou Tail Me A Story at Crufts 2008

2009 CANIGOU GRACE AND FAVOUR was BPIB and RCC for judges Anja Puumala and Arja Koskelo. 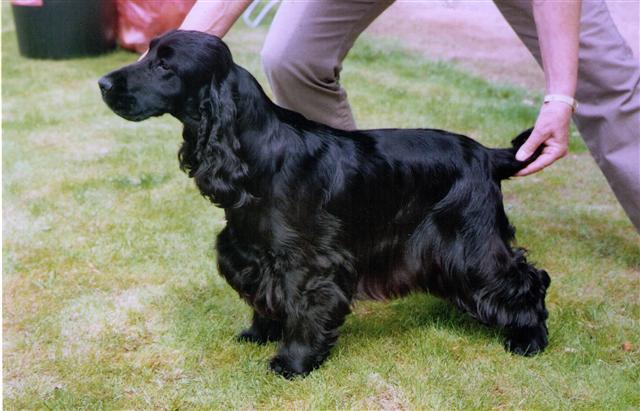 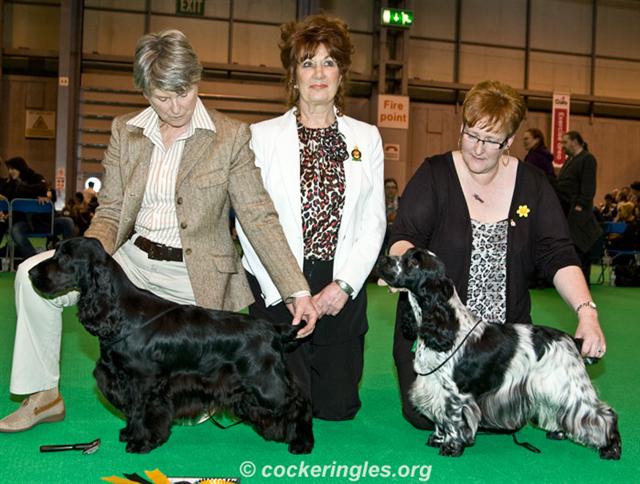 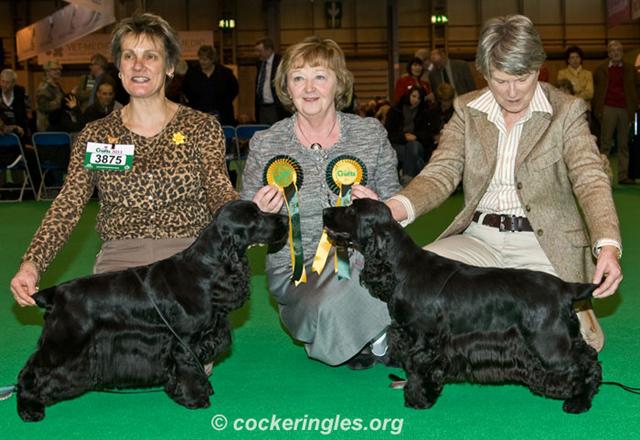 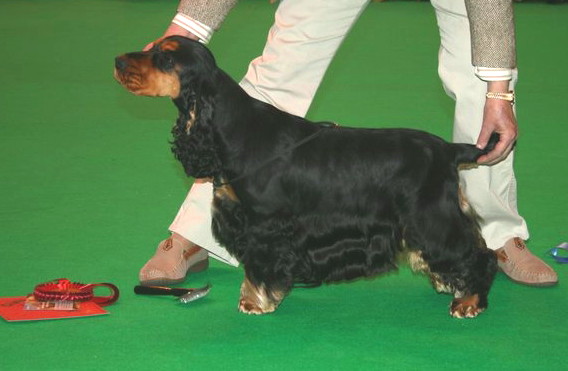 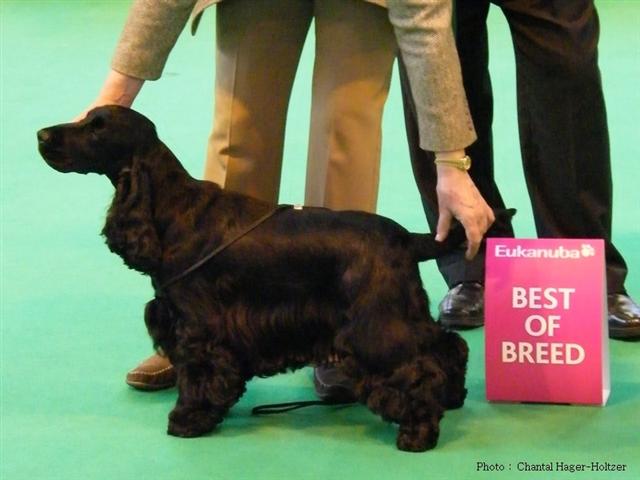 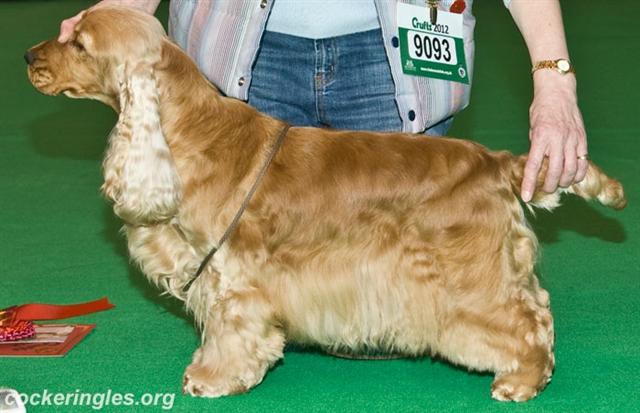 2013 – Best in Breed was Sally Ellison’s Sh Ch Canigou Storytime at Withiflor (Blondie).  The picture of  Blondie below was taken at Welsh Kennel Club in 2011. 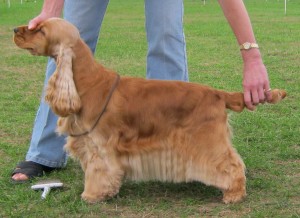 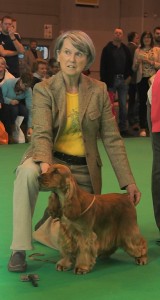 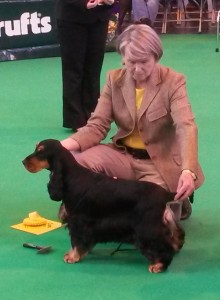 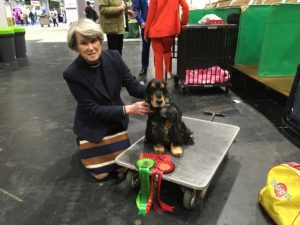